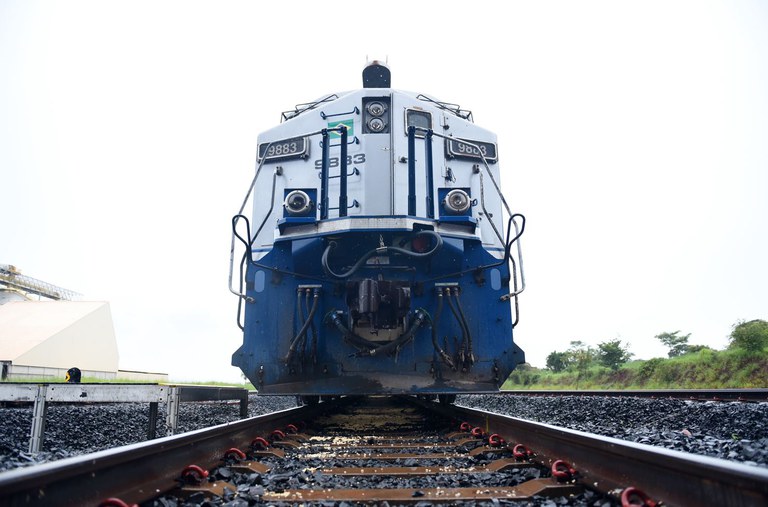 The Brazilian government has announced a series of new regulations for a law authorizing private sector players to build and operate short-line rail networks, providing more legal security for investors, the infrastructure ministry said in a statement.

"The law approved left some doubts and when there are more regulatory details, such as those announced now, this improves the environment for those who want to invest in the segment," Paulo Dantas, an infrastructure and project finance specialist at law firm Castro Barros Advogados, told BNamericas.

"There's a lot of interest from companies in investing in railroad projects through this authorization regime," he added.

At the end of last year, the government enacted a law authorizing private sector players to build and operate short-line rail networks under rights-of-use issued by the government. Previously, companies interested in operating or investing in a railway network had to go through a lengthy tender process that was organized by the government and could take years.

"This move is important for the consolidation of the authorization model and is a trend that we've seen in other segments, as the regime has already been adopted in the ports, telecom and electric energy sectors. The authorization model offers more dynamism than the concession models," said Dantas.

When the law was published last year, many companies had doubts about how the rules would work and experts also underlined the risks of companies that did not have projects prepared but which could request permits for projects in attractive areas and then resell those permits in the future.

Among the regulations now announced, the government establishes deadlines for projects to advance and obtain licenses, losing their authorization if they are not met.

Under these terms, preliminary licenses have to be obtained within three years, implementation licenses within five years and rail operations must being within 10 years.

In spite of the previous uncertainties over the model, through September, the federal government received a total of 89 requests from private players interested in building railways projects under the authorization regime.

Those requests were made by 39 different companies and the projects outlined would involve the construction of 22,442km of new tracks, with estimated investments of 258bn reais (US$48.3bn).