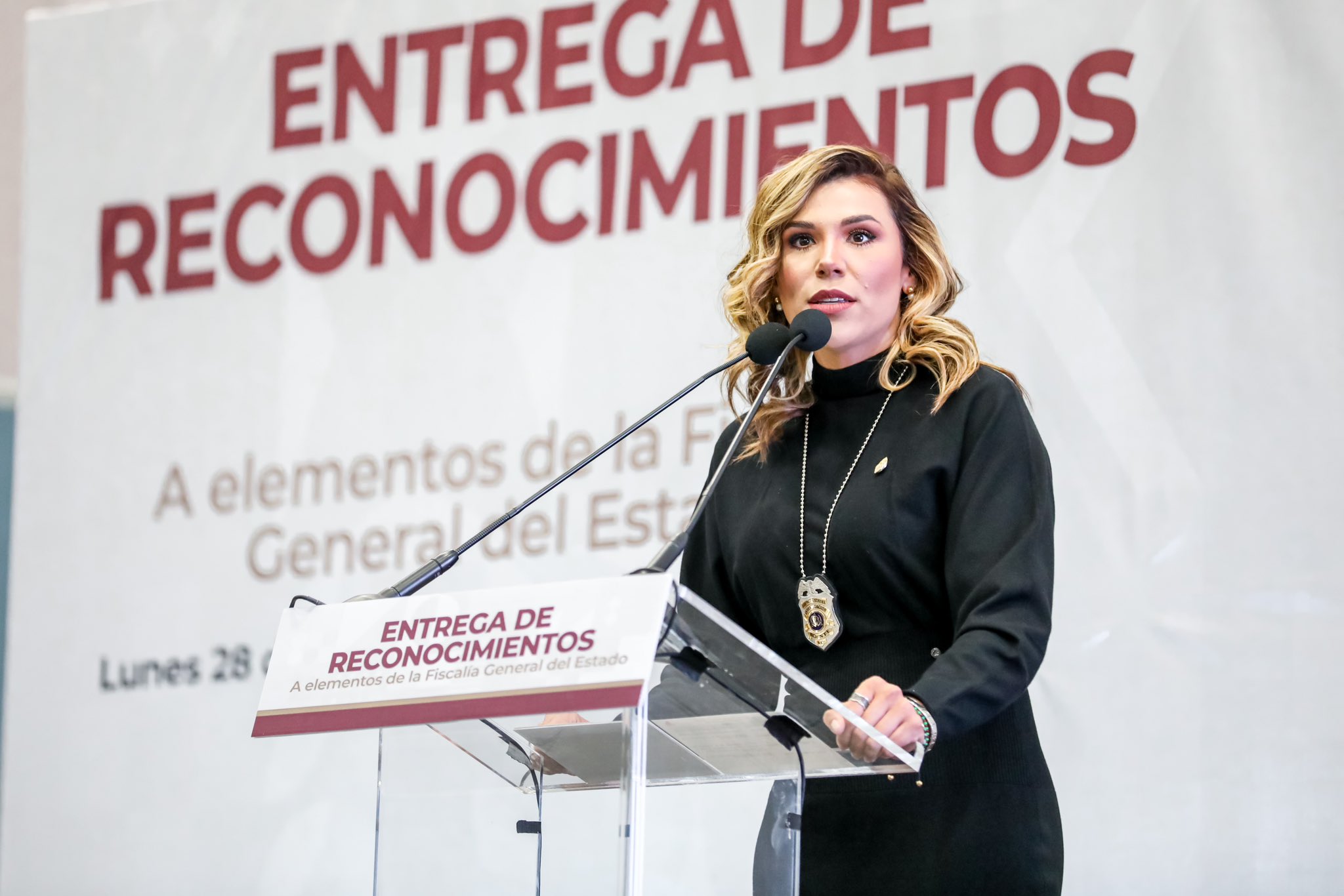 Ávila, a member of President Andrés Manuel López Obrador’s governing Morena Party, took office in October last year, so she has some five years to complete the projects.

BNamericas takes a look at the status of the works.

Although the concession to construct and operate the 21.6km passenger rail link was awarded to Mexican firm JECA Railway under previous Baja California governor Jaime Bonilla Valdez, Ávila announced in September that works would kick off at the beginning of November.

However, there is still no sign that construction has started.

The last update on the project was on November 9, when local radio station UniradioInforma said officials held a meeting with the head of JECA, Jesús Alfredo Gómez, to discuss the amount of electricity state-owned power utility CFE would have to provide for the project.

The electric train will use an elevated track from the San Ysidro port of entry between San Diego and Tijuana and run down to the coast. It will have eight stations and be fully financed by JECA, which will invest the 3.6bn pesos during the 30-year concession.

The Bonilla administration awarded the construction contract for this project to a consortium formed by Citcocomex Group and FMI Projects in 2020. But the project has remained stalled due to the communications, infrastructure and transport ministry (SICT), which has reportedly objected to aspects such as the design and rights-of-way.

The Ávila administration has shown its intention to push ahead with the works but a date or plan to begin construction has not been announced yet.

According to the original idea, the rail link will be fully financed by the consortium, as it won a 30-year concession to operate it.

The first stage will run from the San Ysidro-Tijuana land port of entry on the US border to the Maclovio Rojas in eastern Tijuana. It will have seven stations and terminals in San Ysidro and Maclovio Rojas.

The line will be the first to serve Tijuana.

The Baja California administration has also announced plans to revive the Playas de Rosarito desalination plant near Tijuana that was canceled in 2020 by Bonilla. But the status of the negotiations to resume the project that was awarded in 2016 to the Aguas de Rosarito consortium remains unknown.

This would create financing problems for the state, he said, adding that the new government is seeking to revive the original project with modifications to reduce the high costs that led to its cancelation in the first place.

The most important project that Ávila is seeking to revive, in cooperation with the federal government, is the logistics hub near Ensenada that would involve building and operating a port, a railway line and other transport services.

Originally put out to tender in 2008, the so-called Punta Colonet megaport was sought by the former administrations of Vicente Fox (2000-06) and Felipe Calderón (2006-2012). But construction never started even though Hong Kong-based port operator Hutchison Port Holdings was involved in the process.

According to local media, the state congress approved at the end of September a proposal to allow the governor to create a state- owned company to operate the port.

Then on October 6, Ávila said there were several investors interested in its development and that construction could take 2-3 years. However, a tender has still not been announced.

The Nuevo Laredo international bridge and the Otay Mesa II port of entry are expected to alleviate congestion and facilitate trade.