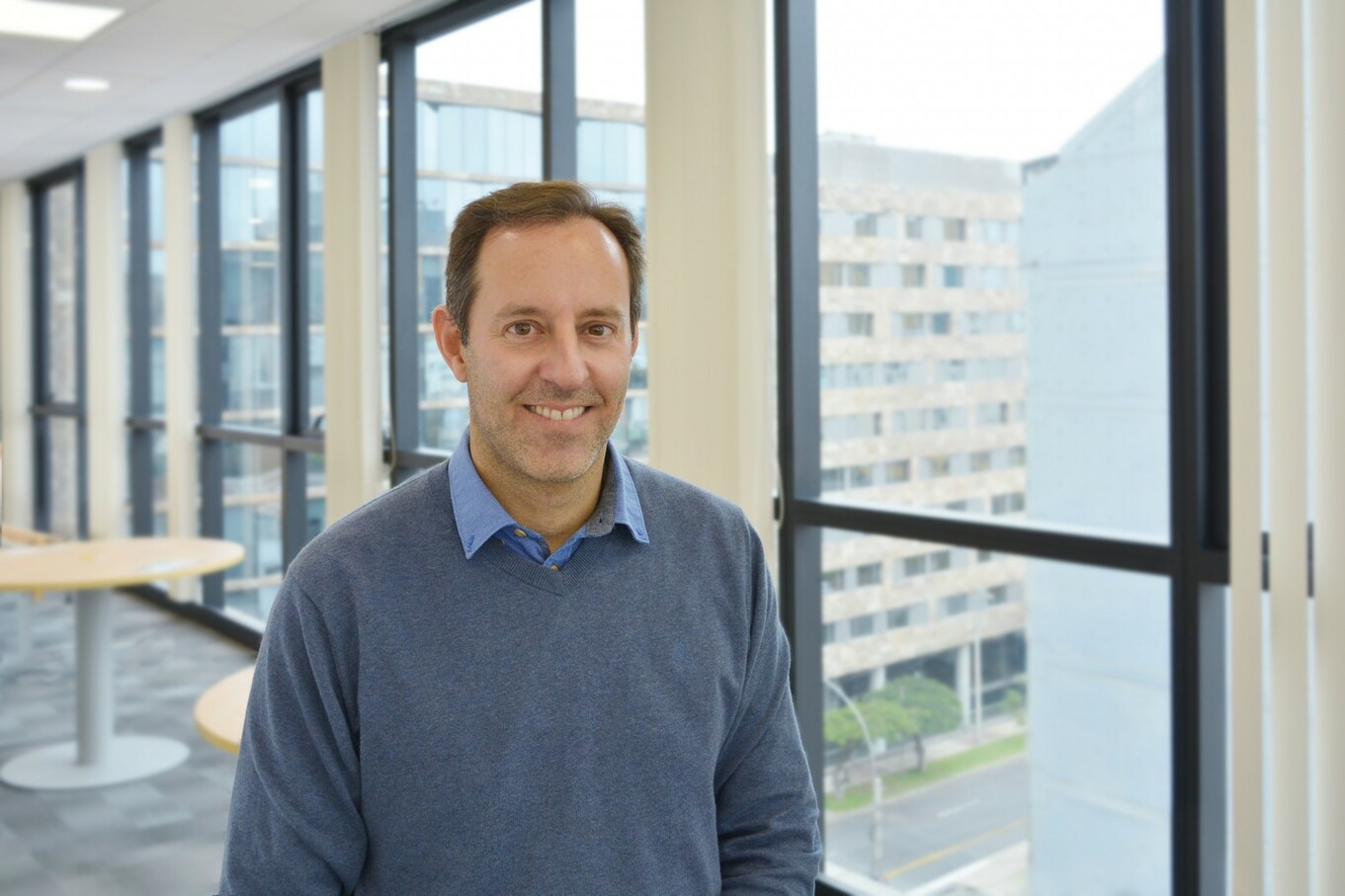 Peru started using G2G contracts in 2019 to build infrastructure for the Pan American Games. The latest agreement was signed with the UK in November 2021 and involves 75 new schools. Lima’s US$5.8bn metro line No. 3 is also expected to be built under this modality.

BNamericas talks to Camilo Carrillo, infrastructure chief at EY Perú, about the potential of G2G agreements, advantages over alternative mechanisms, projects and sectors, among others.

BNamericas: How do you assess the G2G agreements so far?

Carrillo: The agreements have been most successful in terms of public works in the last three years. In fact, they helped public investment grow in 2021 and we are not currently falling.

If one removes the G2G agreements being carried out by reconstruction authority ARCC plus the Chinchero international airport (AICC) deal, public investment would have fallen in 2021. It has clearly been a successful model.

BNamericas: What are the benefits?

Carrillo: They are collaborative contracts. In the event of problems or discrepancies, there are internal mechanisms to resolve disputes – term extensions or higher amounts – as long as they’re justifiable, but they’re aimed at keeping work going. Likewise, external advice is available and public officials are protected so they can make decisions.

In Peru, traditional contracts are made to control, follow specific guidelines, and everything that is delayed or cost that goes up is penalized. This causes relationships to deteriorate, prevent quick decision-making, so that arbitration processes begin and works are paralyzed.

Carrillo: All the contracts have a project manager who makes decisions involving certain problems with concessionaires. If the issue is a little more complex, they go to a kind of internal body, defined in the contract, which can resolve the disputes.

Unlike traditional contract project supervisors, project managers get deeper into the underlying problems, understand them, and come up with solutions.

BNamericas: What economic items can benefit the most from this type of contract?

Carrillo: Those that involve construction and large-scale projects. One might think that G2G agreements are only used for megaprojects like the AICC, but reality tells you that you can build schools, hospitals, and sanitation works under this mechanism.

It is convenient for the latter, especially because they are small compared to projects such as dams or highways, that agreements be made that bring together several projects of the same type and generate economies of scale. Such is the case of the Escuelas Bicentenario project, which consists of 75 schools throughout Peru demanding 4.25bn soles (US$1bn), according to the updated national infrastructure plan (PNIC), and that work has already started.

BNamericas: What other benefits can be derived from packaging small projects into G2G agreements?

Carrillo: You have more serious companies that apply for the calls instead of those that are motivated by the amount. G2G projects that are tendered are at the profile level and with basic engineering studies. It is applied for a reference price and, as a result of subsequent studies, the amount is updated. This way, you eliminate the companies that go with the mentality of offering a cheap price to win the tender, and then are worried about how to comply with what was agreed. That is why companies that have won these agreements are more serious, larger and do not paralyze works.

BNamericas: What projects can be developed in the short term under this mechanism?

Carrillo: Lima’s metro lines No. 3 and No. 4 definitely. A G2G agreement can be made to carry out the work and a PPP for maintenance. The experience with line No. 2 – carried out via a PPP – has been torture.

Highways can also be developed, such as the improvement of the Puerto Ocopa-Atalaya section in Junín region for 1.07bn soles.

The health sector gained prominence in the updated PNIC. There you can package projects and take them forward with these agreements.

BNamericas: What is the minimum investment needed for a G2G project?

Carrillo: I would say at least 700mn soles.

BNamericas: ARCC is about to finish its work but has demonstrated ample expertise with G2G contracts. What to do next?

Carrillo: It would be ideal if ARCC could remain and execute relevant projects, such as those of the PNIC. The entity needs to continue somehow. Although the intentions of the new plan are good – complete diagnosis of the works to be prioritized – it needs to be accompanied by something powerful.

BNamericas: How to better promote the G2G model?

Carrillo: That's where we're going to have to go. You have to act on the basis of reality and not on the ideal. If the ARCC stays and executes PNIC projects, you ensure a percentage of the public investment will yield good results.

I think the entire private sector agrees that G2G deals are working. The challenge is for the public sector to accept it and be more aggressive with the unlocking.

In the case of PPPs, certain regulatory changes that emerged as exceptions ended up unblocking large projects. What if such exceptions become the norm? The State reacts slowly to something even when it realizes it’s not working.

BNamericas: What is your outlook for public investment in 2023?

Carrillo: I don't think we're going to grow. A rate similar to that of last year will be maintained. Because of the political crisis, little continuity of teams, structural problems of revision and entrapment of contracts, together with changing authorities, it will be difficult.

Last year, 4.3bn soles from the PNIC were executed. Between January and August 2022, 1.7bn soles have been executed. If, in the best case, we close the year with an execution of 3bn soles, it is still much less than last year.

A key aspect to improve air traffic is a more assertive role by the State, BNamericas was told.

Tren Grau: the US$32 billion rail project that seeks to connect the Peruvian coast