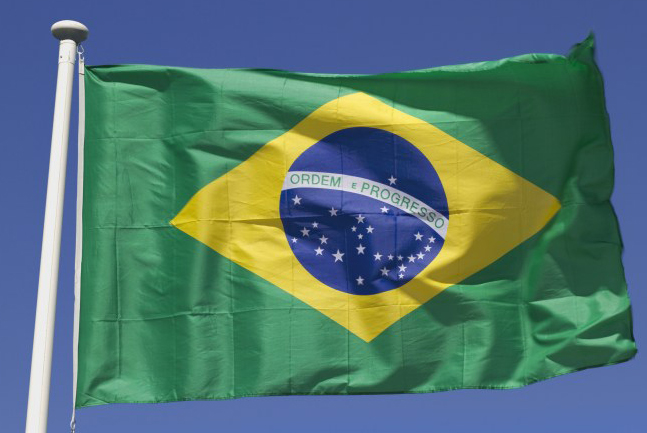 Improving Brazil's economy and transportation infrastructure through the country's investment partnerships program, PPI, is one of the key themes being discussed at logistics and cargo transport expo Intermodal 2017 in São Paulo this week.

"The PPI program launched by President Michel Temer last year is a program like no other. It has been created for the post-Lava Jato world," said Luís Felip Valerim, director of state-run infrastructure department Deinfra of São Paulo state industry federation Fiesp, in reference to the graft scandal that has engulfed companies and the government.

Among the changes made to attract more participants to upcoming concession tenders are giving bidders more time between the calls for bids and the start of auctions (currently 100 days) and, for airports, eliminating the participation of national airport authority Infraero in international airport concessions.

"Brazil has never needed partnerships with the private sector as much as it does now," said transport minister Mauricio Quintella Lessa.

By working together, the country can overcome the challenges brought on by the current economic crisis, he added.

Logistics and transport manager for national development bank BNDES, Edson Dalto, also commented on one the most highly anticipated public-private partnerships for this year.

"The country's flagship transportation infrastructure project of 2017 is the 65-year concession for the Ferrogrão grain railway (EF-170) which calls for some 12.6bn reais [US$4bn] in investment," said Dalto.

The railway will stretch 930km between the city of Sinop in Mato Grosso state and the port of Miritituba in Pará state. A call for bids on the project should take place during the second half of this year.

BNamericas talks to Rogério Zampronha, CEO of Prumo Logística, which manages the port, about the future of the complex in Rio de Janeiro state.

Although the sector is recovering, and some players have returned concessions, the government has not yet announced any auction plans.