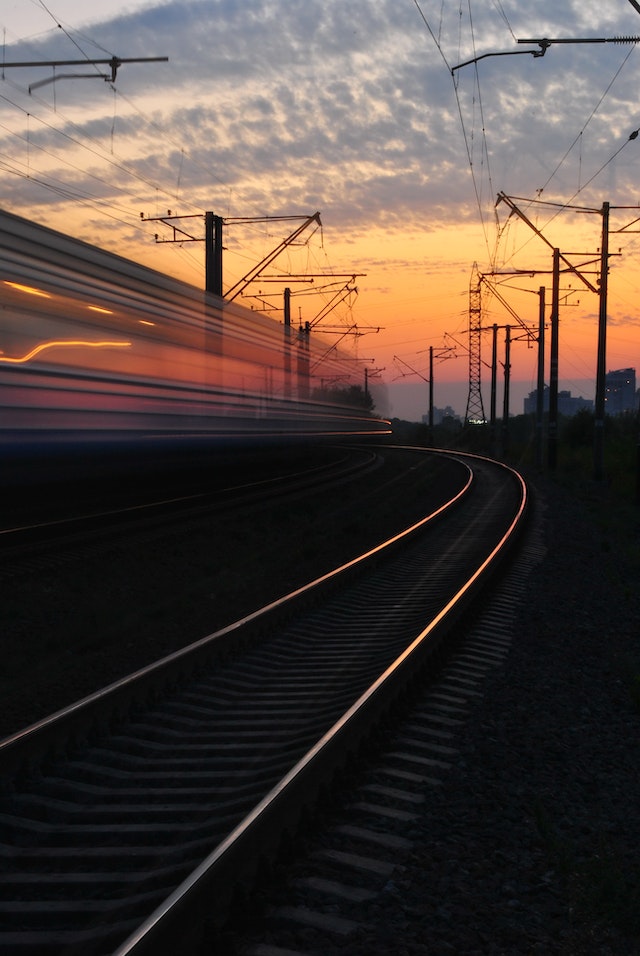 “We do not rule out the railway, I have already been talking with the communications ministry, because there are two lines, apparently. One involves a freight concession and must be reviewed, not to suspend it, but to see how the service is being provided,” López Obrador told a press conference, adding that the current highway linking Mexico City with Querétaro state is severely congested.

Hence the importance of building the 210km passenger line that was originally awarded by the previous administration in 2014 to a Chinese-Mexican consortium led by China Railway Construction Corp (CRCC) and then canceled the following year due to a series of corruption scandals.

During the presentation of the first stage of the 2020-24 national infrastructure program (PNI) in October 2020, the López Obrador administration included the project as one of 39 works that would be constructed with financing from the private sector.

However, its tender was never launched even though construction was supposed to start in 2021.

Almost a year ago, consulting firm TMSourcing proposed taking over the project and even extending the line to Guanajuato state’s León city as part of the 416km Bajío train.

Although negotiations seemed to be moving forward, the Mexican group announced in October that it was rethinking its proposal due to “lack of interest” from the federal government to move the project forward.

In a statement, Ameriko Railways Infrastructure & Real Estate, created by TMSourcing, said it would wait until the second half of 2023 to receive a positive response from authorities or come up with a new plan for the project.