Spotlight: Guatemala PPPs for US$1.5bn in the balance 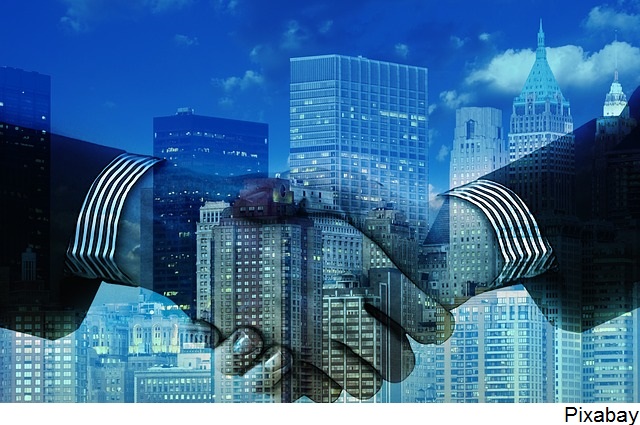 Public-private partnership (PPP) projects in Guatemala for a combined US$1.5bn remain in limbo as a fragmented congress has the last say on when construction can begin.

Congress voted on the most advanced PPP in the country’s 2020 spending budget in October. But not enough votes to grant funds for the US$80mn 41.2km Escuintla-Puerto Quetzal port highway were obtained, as lawmakers feared the toll road would impact the region negatively because transportation in the port area is key for commerce, daily La Prensa reported, adding that 50 representatives voted against the proposal, 32 in favor and 76 were absent.

While private investors signaled interest and several administrations have promoted the PPPs, congress has not approved funds for any PPP project since the economic infrastructure development law was passed in 2010.

It stipulates that feasibility studies must be completed, public tenders have been launched and a contract to build, maintain, and operate an infrastructure must be signed before a proposal enters congress and lawmakers approve the funds. In other countries, megaprojects are approved by congress first and tendered second, and often the financing model is determined only after the pre-feasibility or feasibility studies are completed.

To regain investors’ trust and keep his campaign promise to build infrastructure, President Alejandro Giammattei, who took office in January, asked businesspeople during a meeting with members of the industry chamber (CIG) on March 5 to send a petition to congress and persuade lawmakers to act in favor of PPPs.

Proponents have also promoted that model more forcefully over the years, especially in the wake of Giammattei's campaign promises. And Giammattei pledged to bolster Anadie, which was created under decree 16-2010 and reports to the council for the development of infrastructure partnerships (Conadie).

According to local media, the government is, among other options, looking to reform the PPP law and solve the infrastructure deadlock.

The problems with Eclac's US$45bn Mexico and CentAm infra plan

The Economic Commission for Latin America and the Caribbean has proposed infrastructure, logistics and energy projects for the countries, but imple...

The region has mostly relied on bus systems in its largest urban centers, while past attempts to implement inter-urban cable and rail lines have mo...

How Cabei is emerging as CentAm's main PPP promoter

The state of CentAm healthcare investments

Want to read more information about Spotlight: Guatemala PPPs for US$1.5bn in the balance?