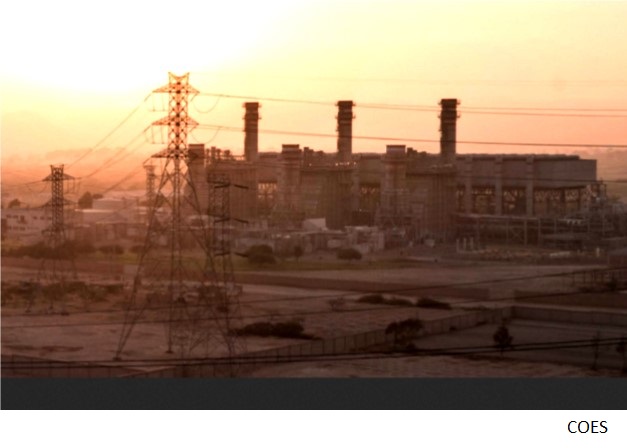 Electricity use in Peru generally increases in March from February as activity resumes following the southern hemisphere summer vacation period.

The demand pattern, however, turned south this year which would indicate the impact of COVID-19 as the country locked down to contain the pandemic.

On March 6, the government announced the country’s first confirmed case of coronavirus and a state of emergency and 15-day mandatory quarantine were declared on March 16 that was later extended to April 12. 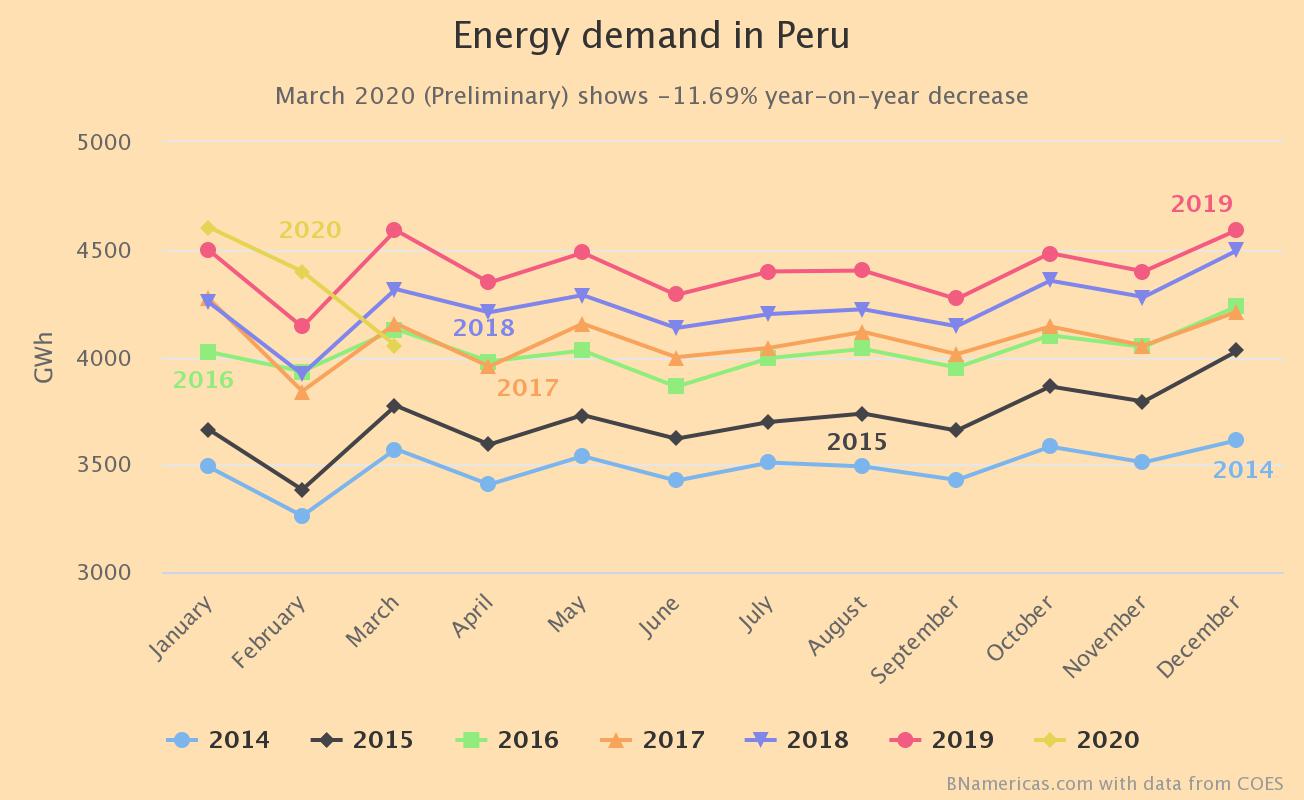 Previous guidance from the grid coordinator forecast a 4.8% increase to 56.2TWh in offtake for 2020.

In the three-week period, which falls within the rainy season, thermo generation – almost entirely fired by natural gas – fell 54% from a year ago, while production from hydro and renewables remained stable.

A macroeconomic expectations survey conducted by the country’s central bank (BCRP) shows that GDP growth projections this year range from -2.2 to 2.1%. In January, the IMF forecast growth of 3.2%, the same outlook provided in December by the UN Economic Commission for Latin America and the Caribbean. 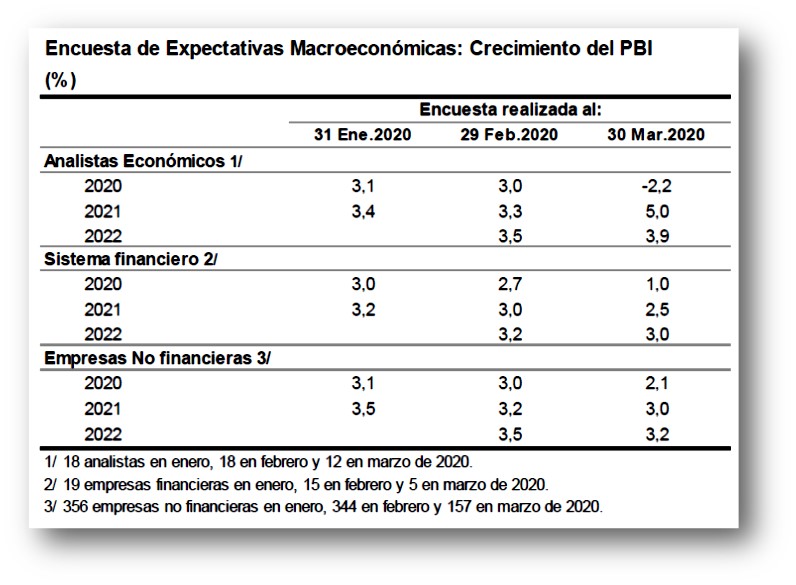 The duct's construction came to a halt in 2017 when the concession contract was revoked.

The company has reiterated the call to halt the attacks on the infrastructure of the North Peruvian Pipeline.

Peru - MINEM: More than 1 million families will access lower-cost gas in 2023 through the LPG Discount Voucher

MINEM facilitates access to LPG, electricity and natural gas for homes and vehicles for the benefit of millions of ...

Peru - MINEM promotes consumption of Natural Gas to reduce the use of diesel, gasoline and generate savings in users