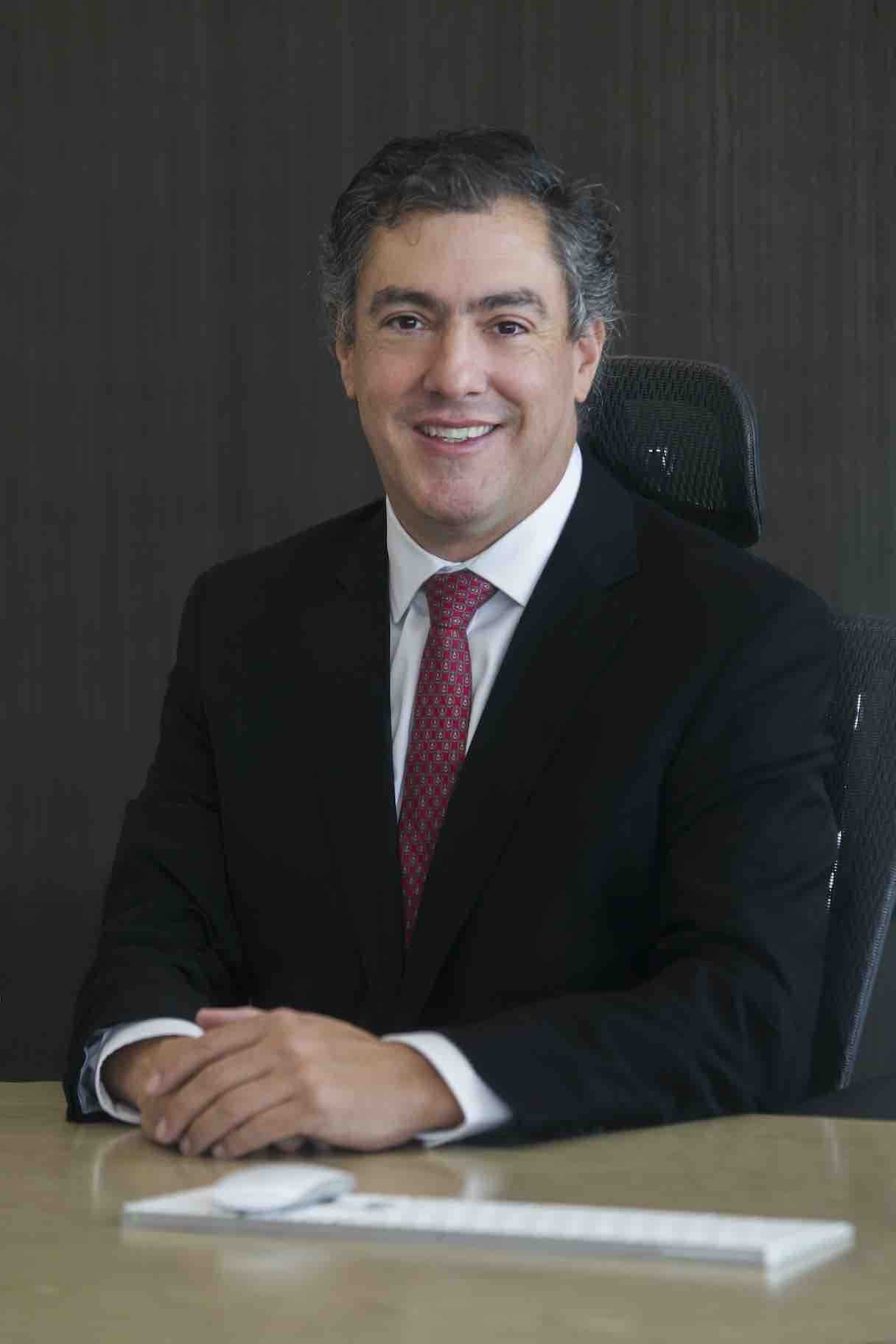 Ortega will be a speaker at the Institute of the Americas' Madrid Energy Virtual Conference, to be held from September 28 to October 2.

BNamericas: According to GEB's last quarterly report, the company aims to invest US$2.52bn from 2020 to 2024. What will be the focus of these investments?

Brazil remains an area of interest and we're close to finishing the grid expansion in Guatemala, which requires another US$150mn or US$160mn of investment. Once it's fully electrified we can focus on maintenance and management of the system. There's also a pipeline in Peru, part of the distribution concession belonging to our subsidiary Cálidda, which requires investment of close to US$1bn.

BNamericas: How is the situation with Enel [which holds a 48% stake in GEB's Bogotá-based generation subsidiary Emgesa] and are you hopeful that the ongoing conflict will be resolved soon?

Ortega: Our relationship with Enel is something that cannot be dissolved and fighting is not an option. There's an ongoing negotiation process. We've put in a huge effort. There are a lot of challenges but we hope to reach an agreement before the end of the year. They have their hopes and we have ours. Let's see what agreement can be reached. The point that matters most is the will of both sides. It's not personal and it's not impossible to resolve. I'm quite positive.

BNamericas: Does GEB only see possibilities in investing in non-conventional renewable energy generation in Colombia through Emgesa or could it do so alone?

Ortega: Only through Emgesa. It [renewables] is definitely an area that we're interested in and we hope that GEB and Enel can be partners in new projects. But doing it alone is not an option now. It's not our expertise. We're going to focus on transporting and distributing energy. What is wonderful about renewables is that locations with high winds and strong solar irradiation are usually far away from large consumer areas. That means major transmission investments are needed.

BNamericas: Are you concerned about the request from the attorney general's office to suspend wind and transmission projects in La Guajira region? How has the news affected the 500kV La Loma-Cuestecitas-Colectora transmission link that GEB is developing?

Ortega: We're putting in a huge effort. There are 280 different communities that we need to work with. It's time consuming and expensive. It will probably take a full year to sit down with all of the communities. It involves a lot of people working on a full-time basis, but we'll get it done.

We hope to develop experience so that we can have an edge in relation to prior consultations. Our aim is to gain the trust and support of local communities. We have the backing of the [local government] so I'm quite confident that we'll be successful.

BNamericas: Is GEB still interested in participating, through subsidiary TGI, in the Buenaventura LNG regasification project? What are GEB's concerns related to the project, if there are any?

Ortega: Anything is possible but as in all lines of business, it depends on the conditions. Gas is a transition fuel but that transition could be shorter than many people think, especially if hydrogen production accelerates and non-conventional renewable energy becomes even more competitive. Colombia has abundant natural gas resources and it should ask itself why is that gas not getting to the market.

According to [government] forecasts there will be a gap between gas supply and demand by 2024. If we don't get our act together and activate fracking pilots there will be a need for the country to import more gas. But for Buenaventura to be viable you need to have the right conditions. There's no recent highway or transmission line built in that area that hasn't run into significant trouble because of opposition from communities.

So it depends on how the project risk is shared. If the government pays upfront and assumes the risk of completion we're definitely interested. It would provide the opportunity to purchase gas at reasonable prices. But if we have to assume the risk that the infrastructure might not be completed, the project is far less attractive. We're waiting for the government to clarify what's going to happen.

Ortega: Countries with stable institutions that offer the opportunity to integrate the region. New technologies are providing opportunities to integrate markets and climate change has made that even more necessary, especially in Latin America, where several countries remain reliant on the availability of hydroelectric power. We see possibilities for greater integration with Ecuador and interconnection opportunities through the Pacific Alliance.

Most of the firm's acquisitions are taking place in Brazil, where it bought controlling stakes in five transmission concessionaires in August.

Colombia: Minenergía and ANH review 380 contracts in search of reserves that support the Just Energy Transition