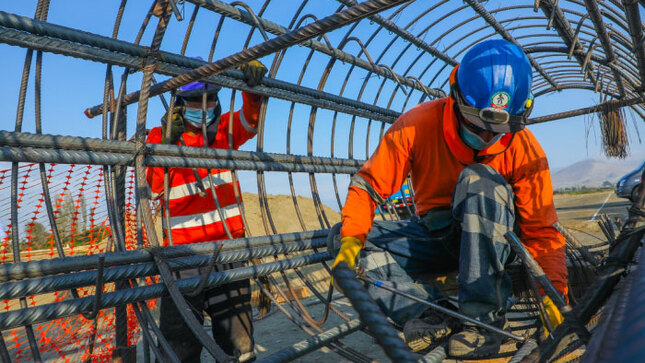 The original plan, presented in 2019, involved investments of 99.2bn soles. The number of overall projects increased from 52 to 72, although 15 that were planned to be added were not presented and 14 did not meet the minimum evaluation requirements.

Both the State and the private sector have an interest in developing education infrastructure, as projects are usually less complex, involving service improvements or rehabilitation.

Escuelas Bicentenario is the most ambitious project, covering 75 schools for 4.25bn soles in 10 regions, executed in the government-to-government modality with Finland and the UK.

Meanwhile, a 950mn-sol project for high performance schools and a 156mn-sol one for improvements to 20 at-risk schools in rural Piura, Huánuco, Ancash and Lima will be carried out under the works-for-taxes model.

Most of the 22 projects, demanding 7.65bn soles, are public works. Fifteen projects are for improving services in various health centers.

A key project is the 994mn-sol Sergio Bernales hospital in Lima’s Comas district. An addendum was recently signed to reactivate construction.

In Cajamarca region, the 537mn-sol Essalud hospital is planned, as well as a 454mn-sol specialized hospital in Áncash.

Majes Siguas II and Chavimochic phase III were the only irrigation projects that remained in the prioritized portfolio. The Ancascocha dam project in Ayacucho region and the Vilavilani II water pipeline in Tacna were suspended.

Investments in transport and telecoms will demand 95bn soles. Crucial projects are Lima’s 17bn-sol metro line No. 2 and 23bn-sol line No. 3, the expansion of Lima's Jorge Chávez airport, the peripheral beltway, Chinchero international airport, among others, are expected to be pushed ahead.

Metro line No. 3 will be carried out under a government-to-government agreement, as recommended by experts.

Integrated gas transport system SIT Gas, demanding 19bn soles and which replaces the south Peruvian gas pipeline, was added to the portfolio. The project is in the formulation stage and will be developed as a public-private partnership.