Jamaica remains open for business thanks to PPPs 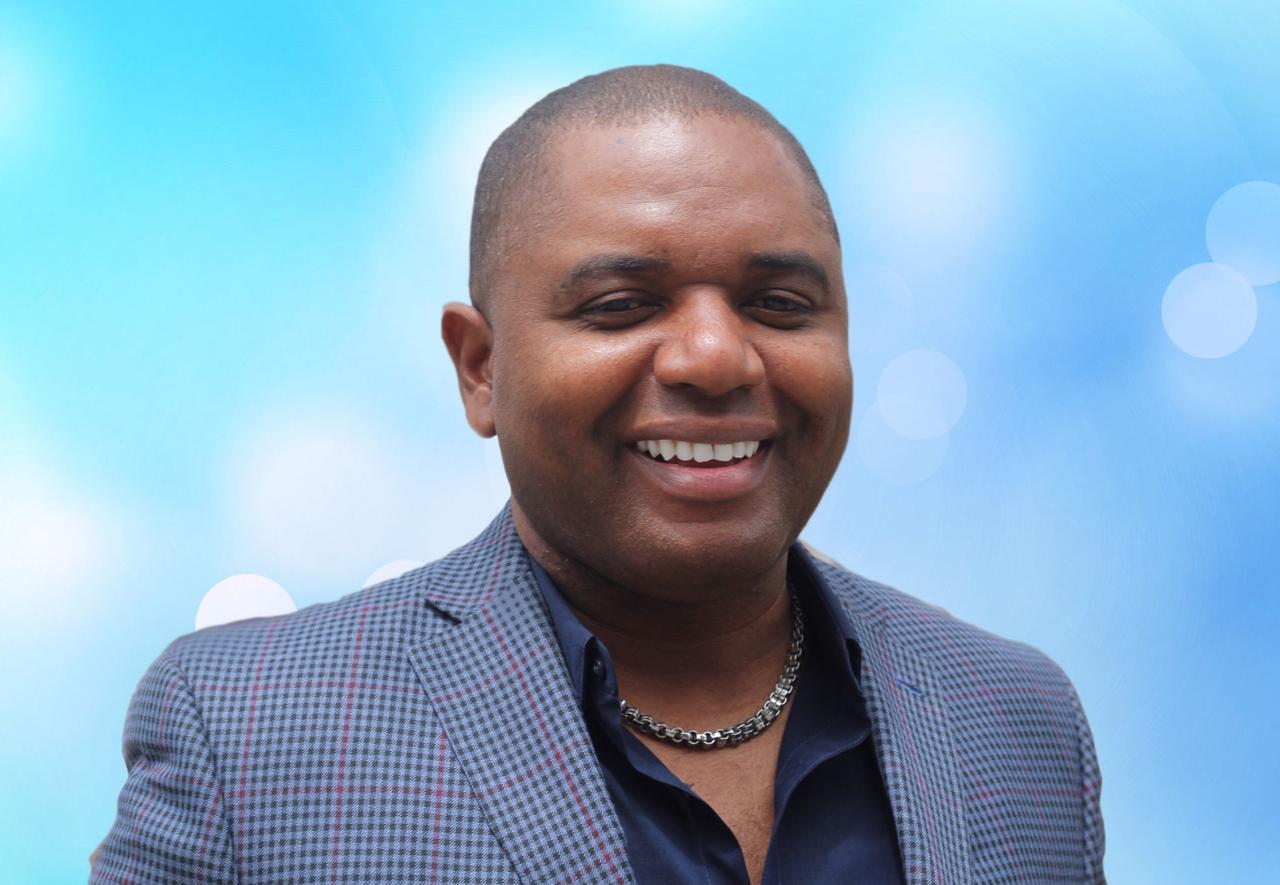 Don Gittens, manager of logistics, energy and infrastructure at government agency Doing Business Jamaica, talks to BNamericas about the state of various projects in the country.

The Jamaica Promotions Corporation (JAMPRO) promotes public and private investment along with the Development Bank of Jamaica.

With tourism down an estimated 67% in the Caribbean, according to UNWTO data, countries have turned to infrastructure projects to provide investment and jobs.

From a US$220mn investment at the Caymanas Special Economic Zone (CSEZ) to diversifying its energy portfolio, Jamaica is looking to bounce back in 2021 with ready-made projects for investors.

BNamericas: JAMPRO is designed to ease business in Jamaica. How easy is it to do business there currently?

Gittens: Well, we do see some signs of recovery, some small signs. Construction dipped a bit but it didn’t slow. We’re still some ways off where we were before COVID because we were doing really well before COVID but a year has passed, we’ve weathered the storm somewhat...

BNamericas: What do you think of the recent Jamaican budget?

Gittens: The fact that we’re in a pandemic and there’s no new taxes added, that shows we’re trying to balance the budget properly and look and see where the revenue is coming from and they can redivert that revenue to make sure that you don’t put any other burden on the citizens because the citizen is already burdened. So from that perspective the budget is one that we can all try and work with.

BNamericas: What are the opportunities for PPPs in Jamaica right now?

Gittens: What the government is trying to do is we’re trying to push our PPPs, across sectors. Currently we’re doing highways. Another project is a special economic zone, called the Caymanas Special Economic Zone [CSEZ], which would be a PPP. The CSEZ is an innovative public-private partnership to create a zone for warehousing, ICT, BPO shared services, manufacturing, logistics and other types of activities. It’s a 236ha greenfield site, strategically located near the port of Kingston so it would be a transformational project for us as it relates to logistics and the movement of goods and services.

It’s an expected investment of around US$220mn and it’s to create a full-service site with international standards for transport, telecommunications, energy, water networks and we want to do it as a fully green project. We want to tap into the green market.

BNamericas: Are you considering different forms of PPPs?

Gittens: Another type of PPP we’re looking at from our request proposal perspective is renewable energy. Our integrated resource plan is a 20-year roadmap of our energy generation. We want our renewable energy to be a significant part of the grid. So from 2020-25, we’re looking at producing 320MW of wind and solar, 120MW of NG [natural gas] and establish 4MW of hydro, biomass or waste energy.

The government has created an entity called the generation procurement unit and that is responsible for getting the energy proposals out and then we’ll have investors bid on the RSP [regional strategy paper] to then sell back to the grid. They’ll negotiate a purpose agreement with the local power company and that’s a huge opportunity as well. We have quite a few investors looking at that opportunity.

Instead of creating a PPP for the Wigton wind farm we did something very, very novel. We did it with an IPO on the local stock exchange and it was actually oversubscribed. A portion of the Wigton wind farm is owned by Jamaican citizens and part of it by institutional investors. I believe it’s something we’ll look at again.

BNamericas: Could you tell us more about your waste energy plans?

Gittens: In Jamaica we’re looking to implement an integrated solid waste management system for the island that incorporates a waste energy component. It’s a separate regulatory operational function of this solid waste management, reducing the country’s reliance on landfills. We do have landfills but we want to make sure we’re more efficient in using them, relocating and rehabilitating the landfills we have into one. That’s a key PPP project that we’re doing now and it could be worth US$200-400mn. The prefeasibility study, auctions and analysis for it have been completed and we’re in the process now of doing a waste characterization study and the business case and transaction structure. Those are now in progress.

BNamericas: Is Jamaica on target for its renewable energy projections by 2037?

Gittens: There’s tremendous opportunity where that’s concerned. Let’s just be conservative, say 30% renewable by 2037. Right now we’re between 13-14%. So there’s still another 15, 16% yet. That’s a tremendous opportunity right there for any investor. A 60MW plant might be a US$30-40mn investment. Once we get the RFPs up I’m sure we’ll make a big leap towards those 2037 targets.

BNamericas: Are there any water projects?

Gittens: There’s the Soapberry water treatment plant and that’s a project that’s really an expansion of the plant that we have right now. The revenue source would be the National Water Commission, our national water agency’s tariff. It will impact 500,000 people, has a budget of around US$85mn and the objective is an expansion to satisfy the projected flow rate required. So that’s a fairly straightforward PPP.

The next one is for the Far Northern Parishes non-revenue water reduction. We lose about 70% of our water through the distribution lines so what we want to do is we want to make sure we can upgrade those lines so we have a non-revenue water target of about 30% so we get more water to the residents. The revenue system again would be the National Water Commission tariff and there the business case is complete and so we’re now going to procurement and negotiation and we’re looking at a potential PPP.

BNamericas: Who is the main coordinator of the projects?

Gittens: The main agency that we all go through is the Development Bank of Jamaica [DBJ]. The Bank of Jamaica actually has the department called the private-public partnership privatization unit; the PPPP unit and they are responsible for all the government PPPs.

BNamericas: Do you have any updates on the timelines of these projects available?

BNamericas: Jamaica recently revealed it would use its diplomats to increase trade opportunities, is this something you have experience with?

Gittens: Just in my section alone we’ve made contact with companies out of China, Japan and Latin America so it has been bearing fruit and it’s a very good initiative.

It also brings into focus how we need to do business moving forward, we need to be more strategic. We need to be much more surgical in how we go about finding investors. We’ve been able to reach people in Germany for example and they point us in the direction of where we need to go exactly to speak with the decision makers.

BNamericas: How is the future looking for JAMPRO and Jamaica?

Gittens: It’s looking bright once the pandemic starts to subside. We still have some of our private entity companies doing infrastructure projects on their own. Moving forward we must do our best to support the PPP process because it’s one of the ways for the government to allow the private sector to come in and utilize an asset that the government has, with the government still able to maintain half ownership to benefit from.

To allow the private sector to do what they do best and we stay out of the way. We do have the track record and that bodes well for us.

Want to read more information about Jamaica remains open for business thanks to PPPs?