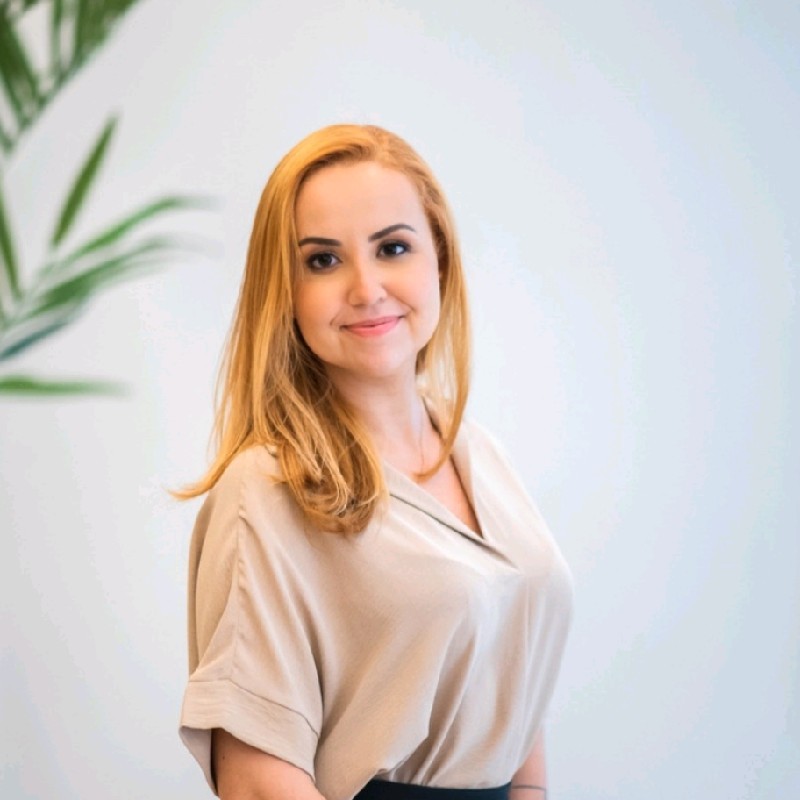 Brazil’s president-elect Luiz Inácio Lula da Silva is expected to reinforce PPPs in the infrastructure segment as a solution to fiscal restrictions that limit public investments.

Camila Affonso, a partner at infrastructure consultancy Leggio Consultoria, talks with BNamericas about the signals the incoming government is sending.

BNamericas: How do you evaluate comments by the president-elect’s transition team on plans to maintain the infrastructure regulations implemented in recent years?

In recent years, we have seen important regulatory changes that have encouraged private investment in the sector and a change would be very negative.

That said, I believe that the transition team of the incoming government is also very attentive to issues regarding budget limitations and any decision to intervene in the [infrastructure] sector would generate a signal against private investment.

BNamericas: Which regulations have been most important in attracting private investment?

Affonso: I highlight two major movements. One was BR do Mar, which resulted in changing the rules of the game in the cabotage area and we already see new companies entering this segment.

The other equally important regulation was the railroad framework, which has generated projects with works in the process to be started.

BNamericas: Do you see public investment – advocated by Lula during the campaign – as a competitor to private investment?

Affonso: In fact, the incoming government interprets the role of the State in the economy different from the current administration.

However, we have to observe how this line of thought also has to be inserted into the country's fiscal reality. The new government will assume a country with a challenging fiscal reality.

The trend we should see in the new administration will not be one of a radical change in the model, but rather a different speed of participation in public infrastructure investment. It will be a natural, gradual transition.

BNamericas: So the government, which will take office on January 1, will introduce few changes in the area?

Affonso: During the next administration, if there is a scenario of fiscal improvement over the years, we may start to see greater participation of the government in infrastructure, but this tends to only be possible after the second year of the new administration.

But even if there is fiscal room in the medium term, the solutions this new government should start looking to invest in tend to be hybrid solutions, of public and private investment, through PPPs, for example.

BNamericas: How do you evaluate the port scenario? The new government seems not so keen on privatizations.

Affonso: I would divide the analysis of the port sector into three elements.

The new port law was created in 2013 under the Workers' Party administration, where port regulation began to be modernized.

The second element is that we saw the current government speed up the pace of concessions, which was already discussed in previous governments. As the topic was discussed even in past Workers’ Party governments, I do not expect a discontinuity in the portsarea.

Now, the third aspect is related to the privatization of port authorities, which was implemented by the current administration.

This year, Codesa was successfully privatized and in view of that, there was an attempt to carry out the privatization of other port authorities, such as Santos, São Sebastiao and Itajai.

I would say the processes involving Itajai, which also include a large container terminal, and Santos port, which is a contract that includes the construction of a tunnel connecting Santos and Guaruja, tend to be looked at in more depth by the incoming government.

At this point, I see that the elected government does not seem to be very comfortable with the Santos and Itajai concession model, so these models need more time for improvements.

BNamericas: What are the expectations for development bank BNDES?

Affonso: History shows that more left-wing governments prefer a BNDES with greater participation in the economy, with a bigger structuring profile. But we need more time to see what the role of BNDES would be in a scenario of more fiscal restrictions.

BNamericas: And in which states will new projects gain traction?

Affonso: States are very proactive regarding the infrastructure agenda. With the new railroad regulation, I would highlight Mato Grosso, Paraná and Goiás, which have attracted projects, while Bahia has also been looking at advances in the sector. In the ports area, the southern states tend to be more active.

The consultation will help create the tender notice for the planned concession of a highway in Minas Gerais state, known as Rota do Zebu.

Want to read more information about Why Brazil's new government will turn to infra PPPs?