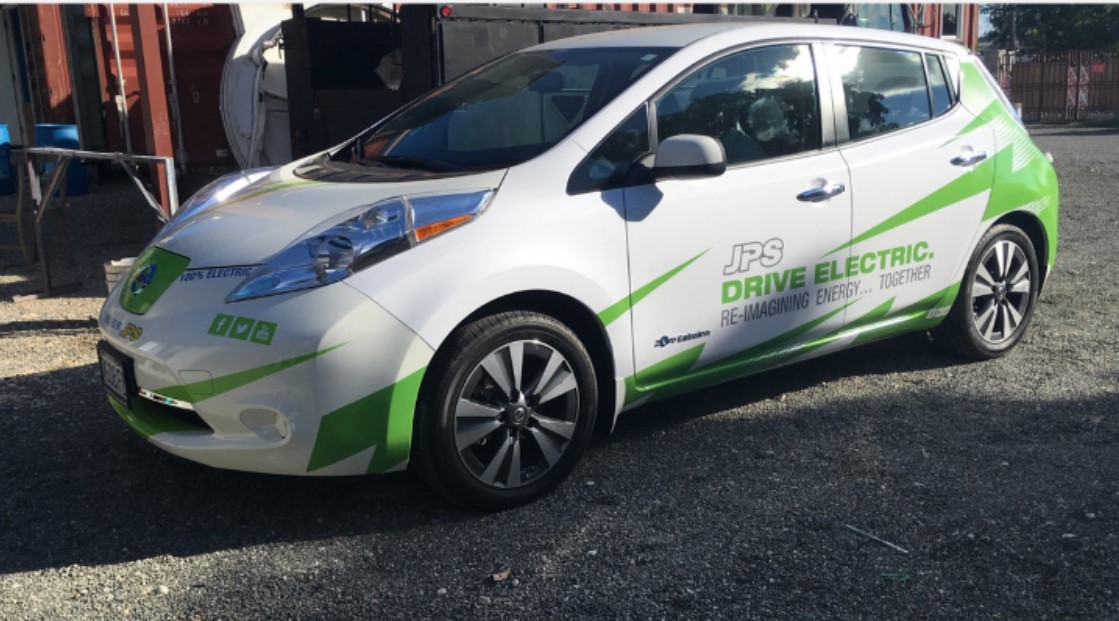 The Caribbean is undergoing a clean energy transition, as the region seeks to shed the burden of imported oil and gas cost while also having energy infrastructure periodically roiled by hurricanes and earthquakes.

One promising element of that transition, the focus of a recent report published jointly by the Inter-American Dialogue, Inter-American Development Bank (IDB) and the Organization of American States (OAS), involves transitioning vehicles toward renewables-based electric power.

“The energy transition has to involve electrification of transport and zero-carbon sources of electricity,” Lisa Viscidi, director of energy and climate change at the Inter-American Dialogue and co-author of the report, told BNamericas. “It is the only way to address climate change.”

But the hurdles are high. The Caribbean relies highly on imported fossil fuels, a principal reason why many islands have among the highest oil and electricity prices.

“The scale is small, and so it is difficult for them to invest in large renewables projects because they are small markets,” Viscidi said. And in some cases, “the electric utility doesn’t have a high credit rating, so it is difficult to finance these projects.”

Though establishing e-mobility in the Caribbean will take years, the report emphasizes the need for policies that balance electricity supply and demand. Incentives should encourage vehicle charging during off-peak hours, for example.

And as much as electric cars could strain power grids, electrification of transportation could also alleviate demand surges. Through vehicle-to-grid technology (V2G) stations could be outfitted with bidirectional chargers that enable EVs to store energy for later reinjection into the grid.

Combined with the greater incorporation of wind and solar-generated electricity into grids, EVs could serve as storage source and supplier, helping to even out peaks and troughs in electric demand.

Problems remain, however, including the tendency “that for certain applications V2G services can accelerate battery degradation,” according to the report.

Despite technical and financial problems, electric mobility promises dynamic benefits by bolstering the region’s resilience to hurricanes and other natural disasters.

“This is a technology that has a lot of potential applications for resilience in the Caribbean,” Viscidi said.

“It is not being used currently for that purpose,” adding, “but, in particular, the batteries of electric buses can be used for energy storage purposes.”

Electric buses, for example, can store energy and then deliver inject it back into the electricity grid during outages, after a hurricane for instance.

This way, EVs could become an emergency electricity source just as backup generators are today.

Why Colombia is 'a priority market' in EDP Renováveis' LatAm expansion

The Portuguese company signaled its intent to pump new investments into the Andean nation by submitting winning bids at an auction for long-term re...

Peruvian State will defend itself against lawsuit filed by Odebrecht 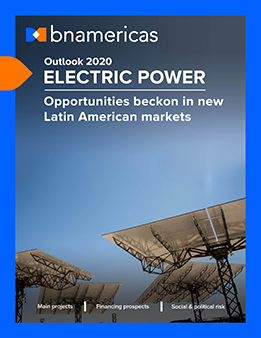 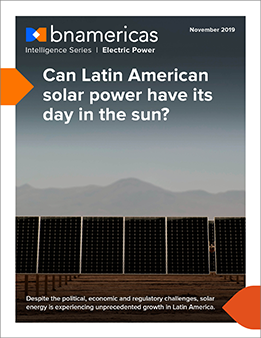 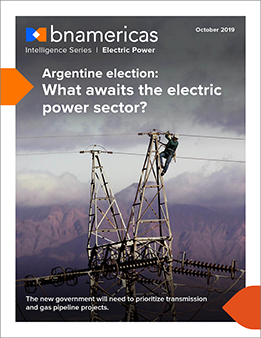 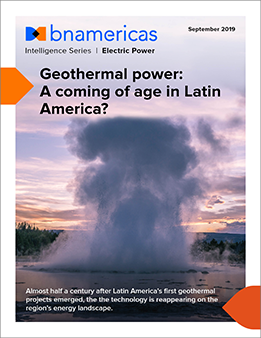