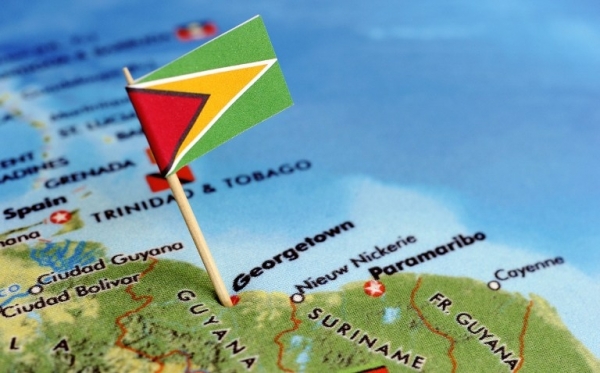 The plant will be installed at either Canefield in Berbice or Columbia in East Coast Demerara, and help reduce dependency on dispatch from New Sophia.

“Power transfer from the New Sophia substation to substations on the East Coast Demerara and West Berbice has reached a maximum of 20MW, which is approximately 15% of the total system load under normal operating conditions in 2022,” the power utility said.

The bidding deadline is November 24, procurement information shows. The winner will have 12 months to complete the plant.

GPL also has a call underway to supply 50MW of baseload generation via a five to 10-year power purchase agreement.

Jagdeo said that “in a short while” a call will be issued for 35MW of solar energy in Linden, Berbice and Essequibo, and a tender will be launched “soon” to build a main transmission line between Wales and Eccles.

And in 2023, the 165MW Amaila Falls hydro project will be reauctioned, he added.

Regarding the gas to energy project, Jagdeo said that Stantec and Worley were hired to help evaluate the technical aspects of the EPC bids and that a recommendation is expected to be sent to the cabinet in the coming weeks.

The ministry also awarded Dentons Europe a contract to provide legal and commercial advisory services and negotiation support related to the gas supply agreement and associated agreements during project development.

“I know Lula well. Lula is an amazing person and Lula did a lot to change Brazil’s international image,” Jagdeo said when asked about Luiz Inácio Lula da Silva's win in Brazil’s presidential election, as the vice president had been head of state during Lula’s previous term as president.

The Guyanese official highlighted Lula’s engagement, such as sending ministers to work on various initiatives, including those in the energy sector.

“I’m sure that it will get a big boost,” Jagdeo said in reference to Arco Norte, a 3GW energy export corridor envisioned with Guyana, Brazil and Suriname.