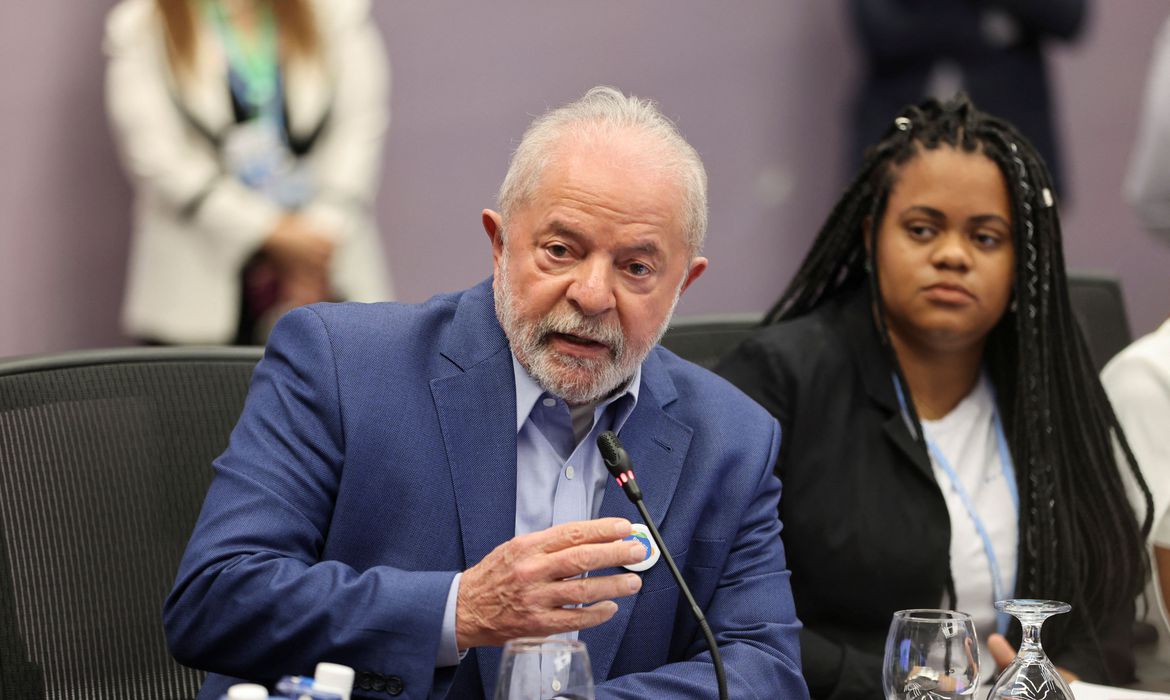 The list of names that will make up the mining and energy area in the transition team of Brazil’s president-elect Luiz Inácio Lula da Silva was recently unveiled by VP-elect Geraldo Alckmin.

The list is mainly composed of people with technical backgrounds and those that supported or were part of previous governments of Lula’s Workers party (PT). What they have in common is a shared view that the State should play an important role in the mining and energy sectors.

They include an ex-president of federal energy research company EPE, a former general director of oil and gas regulator ANP, a geologist, a union leader, an activist, and politicians.

Some of them are likely occupy high-level positions (including as ministers) in the next administration, which begins on January 1.

Here BNamericas provides an overview of the members: 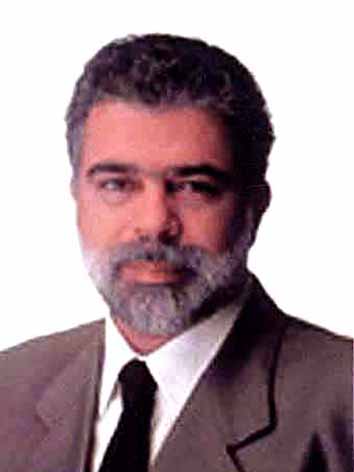 In 2004, he proposed the creation of a parliamentary commission to investigate conflicts on indigenous lands, including the massacre of 29 miners in the Roosevelt reserve, which was related to a diamond exploration conflict. 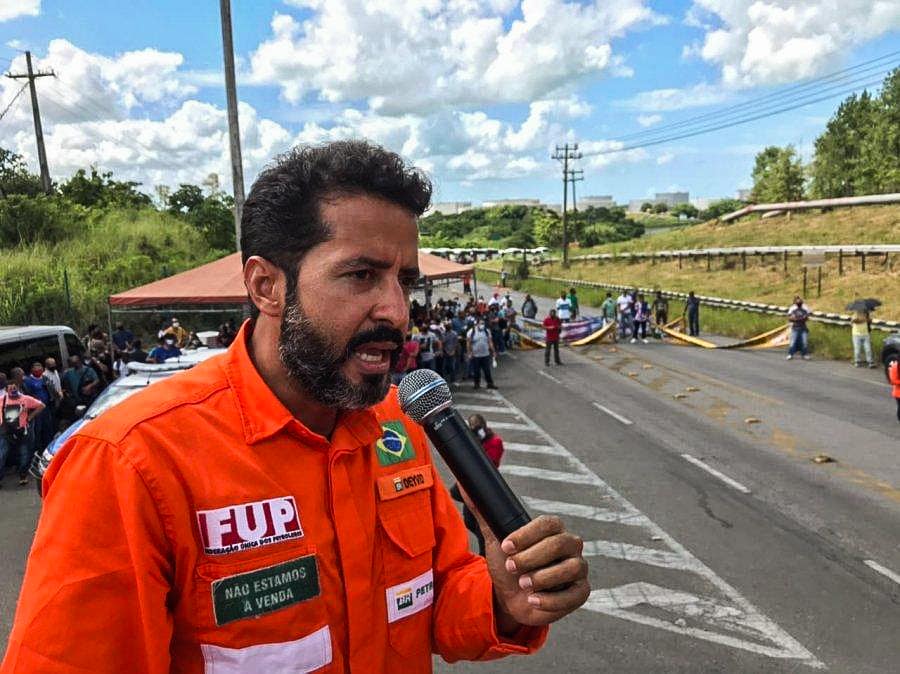 FUP proposes the restart of the Comperj (currently Gaslub) construction works, the conclusion of the second refining train of the Abreu e Lima (Rnest) refinery, the expansion of Petrobras’ the existing refining park and the return of privatized units to State control.

FUP and its unions also defend the resumption of Petrobras' participation in the nitrogen fertilizer sector, with the reopening of Paraná state’s Araucária fertilizer unit, the completion of the Três Lagoas plant, in Mato Grosso do Sul, and the return of the Bahia and Sergipe plants, which were leased to the Unigel group.

FUP also wants to see Petrobras returning to the distribution of oil products in Brazil by recovering BR Distribuidora, which it claims was “arbitrarily ceded” to Vibra Energia when privatized.

Investments in renewable energy are also part of FUP's proposal for Petrobras to ensure it plays a major role in the energy transition, including the expansion of wind power and biofuels production.

"In these last six years, the story told was one of much struggle. Never before have our state-owned company and the energy sectors of our country been so attacked. The intention was clear: to pluck Brazil,” said Bacelar on social media. “We won the election and with this begins the reconstruction of Brazil, and I, as one of the representatives of the category, am very happy to be part of this process." 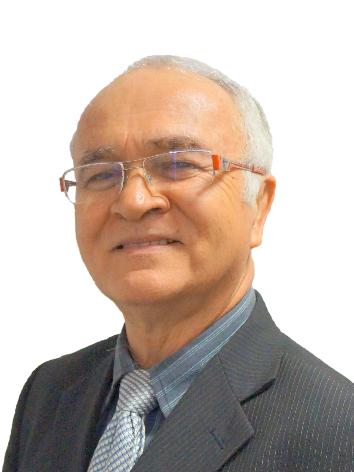 An engineer, Ferro was a PT lower house member from 1999 to 2011 and presents himself as a “defender of Brazil’s energy sovereignty.”

In 2003, he was the rapporteur of a bill that removed Eletrobras from the national privatization program (PND).

A geologist by trade, Azevedo was mines and metallurgy secretary from 2003 to 2005 when former president Dilma Rousseff headed the mines and energy ministry (MME).

Quintela is an agronomist and board member at the Amazônia entrepreneurial center, a non-profit promoting sustainable businesses that are focused on forestry, biodiversity, environmental services, and sustainable land use in the Amazon. 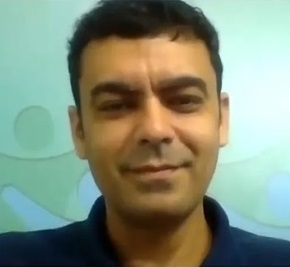 Chaves is an engineer at Eletronorte and president of Eletrobras’ association of engineers (Aesel), which claims that "only the state-owned and cooperative power sector is capable of fulfilling the mission of balancing the interest of all agents and environments in the power sector." 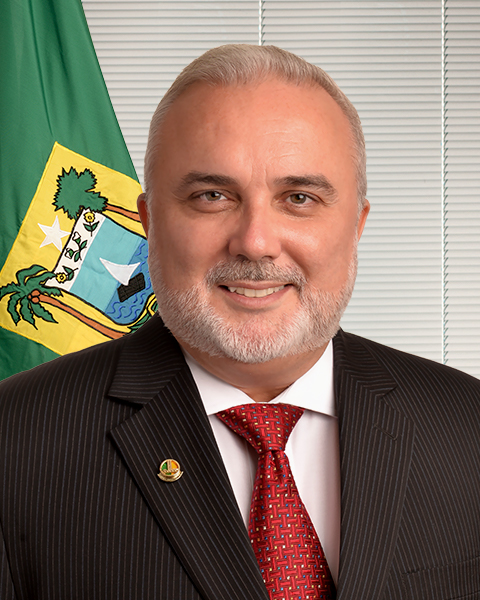 A senator for PT in Rio Grande do Norte state, Prattes is the author of a bill that looks to regulate offshore wind power generation in Brazil.

Prattes is seen as a potential candidate for the top job at Petrobras, which he believes should diversify its business portfolio to include more renewable energy projects. 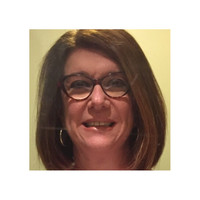 Chambriard is an engineer who was general director of ANP from 2012 to 2016, during Rousseff’s government.

While in charge of the regulatory agency she clashed with the largest oil and gas companies over fines for non-compliance with mandatory local content requirements in E&P contracts.

In 2016, after Rousseff’s impeachment and Chambriard’s resignation, the requirements were reduced. 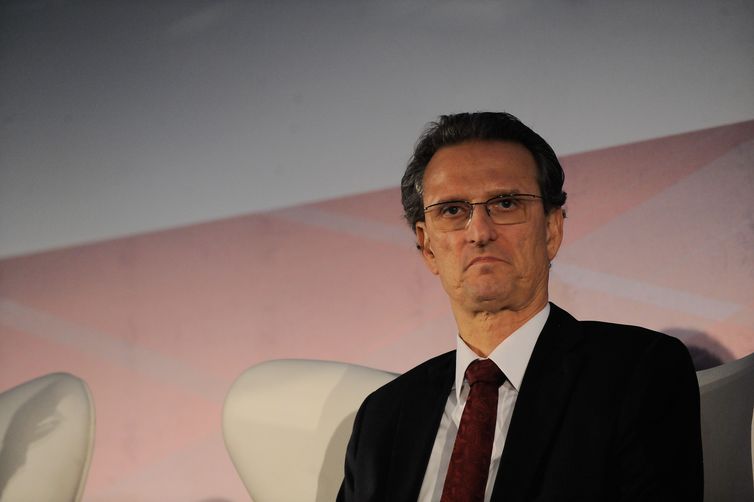 An engineer, Tolmasquim served as deputy minister and interim minister at MME during Lula's first administration, and president of EPE from 2005 to 2016.

In 2004, he was in charge of the technical working group responsible for the institutional reform of the power sector, shifting the focus towards long-term contracts in tenders. 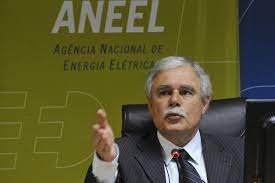 Formica is a historian and energy expert, who is a member of the national coordination movement for people affected by tailings dams.

His appointment is seen as symbolic, considering the deadly Mariana and Brumadinho mining disasters that occurred in 2015 and 2019, respectively. 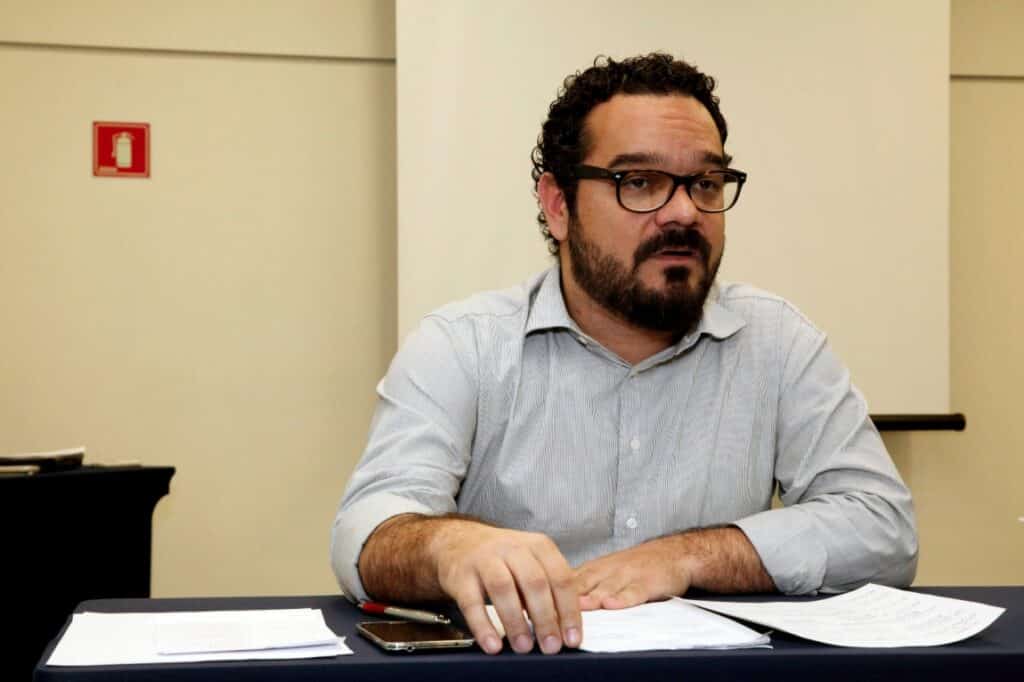 Holding a doctorate in economic development, Nozaki is the technical coordinator of the strategic studies institute for oil, gas and biofuels (Ineep).

Ineep was created by FUP in 2018 with the goal of fostering academic research and providing advisory on sector-related issues.

With the initiative, the Brazilian company will make intensive use of data and artificial intelligence solutions to meet some of the main challenge...

Want to read more information about Spotlight: Lula’s transition team for the mining and energy sectors?